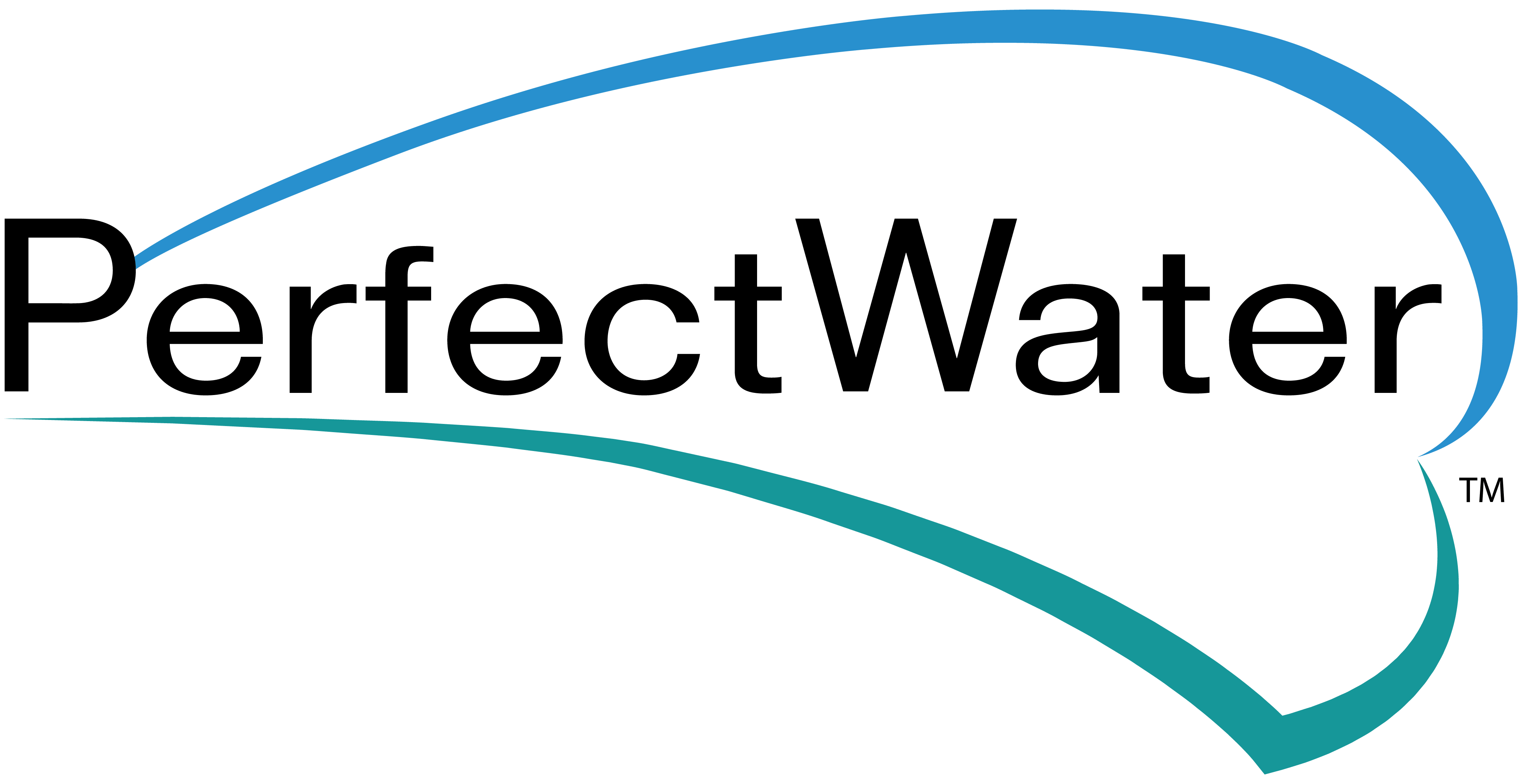 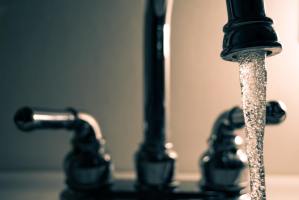 The Pros and Cons of Hard and Soft Water

Whether you’re cleaning, bathing, or cooking, your water is making an impact on your home and those that live in it. What kind of impact it makes, though, is determined by whether you are using hard or soft water.

What is hard water? What is soft water?

When water contains dissolved magnesium and calcium, it is defined as hard water. Soft water, on the other hand, is water that is absent of these dissolved substances. The presence or absence of these two elements can have a dramatic effect on your home.

The hardness of any given water is determined by the amount of dissolved substances in it. This table, from the American Society of Agricultural Engineers (S-339) and the Water Quality Association (WQA), lists the typical measurements of hardness:

With the differences between hard and soft water established then, let’s get into the pros and cons of both. The following list will not be comprehensive, but will instead delve into the practical details that you should know.

There is only one benefit of hard water that is worth noting, and even then, it only exists as a technicality. Drinking hard water is technically a source of magnesium and calcium in the diet. However, doing so will come nowhere close to making a dent in your dietary needs. Getting your necessary magnesium and calcium from your food will be astronomically more effective than trying to get it from your water.

Magnesium and calcium solutes have a dangerous reactive property called “scaling.” When exposed to oxygen or heat, magnesium and calcium harden into a chalky, rocky substance which coats any surface it touches. This reaction is particularly damaging in a heater, due to the long term exposure to high temperatures, and can result in something like this heating element:

One of our technicians pulled this element out of a heater we were repairing. As you can see, it is completely covered in rusty brown and white scaling, and half of it is covered in an even denser, chunky coating. It’s not a pretty sight. What’s worse, however, is that this singular element isn’t even the half of it. The rest of the interior of the heater was full of scaling too, both on the elements and on the walls. The whole heater was almost filled to the brim with scaling. This makes the heater far less effective and efficient, which in turn, makes it far more expensive to run day in and day out.

Scaling isn’t just relegated to heaters, though. It has another common way of damaging your home, but in a much subtler way. Have you ever been washing dishes, and afterwards, saw a strange fogginess to your glasses? That’s a subtler example of scaling, but it’s not something to just ignore. The scaling caused by a few drops of water actually etches the glass like a sand blaster.

The worst part of the scaling, though, is that there are even more examples than these. There can be build up on shower doors, faucets, pipes, and other surfaces and fixtures. Hard water scaling is a major problem that needs to be dealt with at some point. It’s not a question of if it will happen, but when.

Hard water is a common link to skin irritation for one simple reason: it doesn’t get rid of soap. It may feel like the soap is washing away, but it’s not. Instead, the solutes in hard water react with soap to make a curd which makes it stick to the skin and hair, resulting in irritation. Essentially, it’s scaling onto your body. It takes a long time and significant more exposure to hard water to get rid of this curd, and even then, that’s not a guarantee.

Con 3) Hard water can have even worse chemicals in it.

Not only does the magnesium and calcium in hard water prove to be a problem, but there is a greater possibility for other chemicals that could be even worse. To ensure that municipal water is free of pathogens, water treatment plants will often times use chlorine, which can be extremely harmful to humans, into the water. In addition to this, what the chlorine creates after it has done its job can also be detrimental to your health. For more information on this topic, check out another article we published here.

Studies have shown that homes using soft water are significantly more energy efficient than those with hard water. The lack of scaling is the major contributor to this. Without any magnesium or calcium to react with the heat, the heater doesn’t get clogged up and remains free to do its job.

A common initial complaint with soft water is that it feels “slippery” when used in the shower. It’s only natural to assume that this slipperiness is the soap not washing off the body. However, this couldn’t be further from the truth. Hard water doesn’t wash off soap because of the reaction of calcium and magnesium. With these elements absent from soft water, soap washes off almost instantly. This cleaner feeling of the body’s natural oils feels rather slippery when you’re not used to it, which is exactly the assumption that gets made. If you’re used to hard water not getting rid of soap, soft water will feel odd at first, but only because it’s doing its job right.

Municipalities have to handle a lot of water, and as mentioned earlier, that can lead to some unwanted chemicals in your water. Soft water doesn’t have this issue. Water softeners are always coupled with carbon systems which remove unhealthy organic chemicals like chlorine. Rainwater harvesting does an even more effective job at this by harvesting water from the world’s largest source of soft water: rain. After collecting and purifying rainwater, all that remains to do is pump it into your home. If you’d like to learn more about rainwater harvesting, check this out.

If this article has piqued your interest in soft water, why not contact our team for a free water consultation?