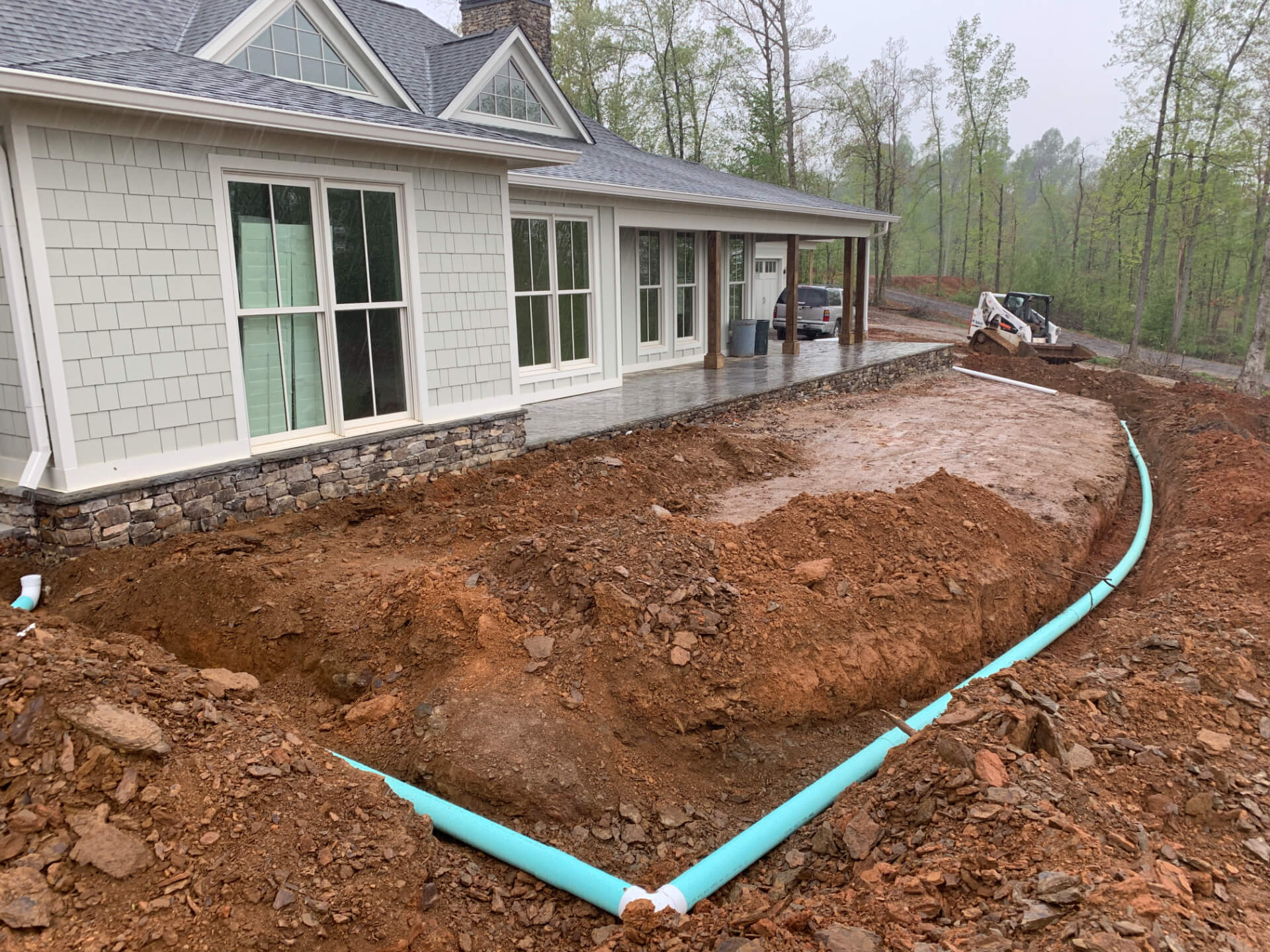 Is Rainwater Harvesting Legal in Tennessee?

Is Rainwater Harvesting Legal in TN?

Despite what you may have heard, Colorado is the only state that outlaws rainwater collection. Some states, like Idaho, Ohio, and New Mexico, regulate how rainwater is collected, while other states, like Texas and North Carolina, promote and incentivize rainwater capture. Most states, including Tennessee, fall in the middle where rainwater harvesting is entirely legal. Tennessee has no laws or regulations about how you capture and use rainwater, and while the state does not offer any incentives, their stormwater retention laws point to the fact that rainwater harvesting is rather encouraged in the state.

Rainfall by Regions in TN

If you have considered installing a rainwater harvesting system in Tennessee but aren't sure if your region gets enough rain, the answer is that it probably does. The requirements for how much rain you need to capture depend on several factors, including your water needs, the number of people in the house, your roof footprint, and how much precipitation you can expect each year. Knowing the average rainfall will offer peace of mind that you will have all the rainwater you will ever need, but what will give you more peace of mind are the fail-safes we put in place in case of drought.

Tennessee's unique shape means that it doesn't always get uniform weather, so rainfall has been split up by region for more accurate rainfall measurement.

The average rainfall in Eastern Tennessee is 53.4 inches, with the lowest measurement being Bristol at 44 in. and the highest being Athens at 60.4 in.

Middle Tennessee sees a little more precipitation with an average of 56.9 inches. The lowest measuring city in the region is Nashville at 50.5 in., and the highest is Monteagle at an impressive 67 in.

Lastly, Western Tennessee comes in at an average of 55 inches per year. Dyersburg sees the least with 53.3 in., and Savannah sees the most at 59.2 in.

Although Tennessee sees plenty of rainfall each year to keep you stocked, we want you to be prepared for anything, which is why we have several fail-safes for our rainwater harvesting system starting before we even start digging.

For every system we install, we pull 100 years of rainfall data for that area to predict how much rain you will get. We will also look at your water needs and calculate how many gallons of water you can expect to have during different times of the year.

If your tanks do run low for any reason, our system will automatically switch you over to a secondary water source like city or well water.

All of our harvesting tanks have fill ports, so you can bring in outside water to fill the tanks during prolonged drought.

There are several benefits to installing a rainwater harvesting system on your property - these are only a few of the more prominent ones.

Some states and local governments offer tax credits and rebates for installing water harvesting technology on your property. You will no longer need to pay your city water bill, which can be high in some areas, especially in the summer.

You get peace of mind knowing that if there is ever a natural disaster or other disruption that prevents other water from coming to your house, your rain harvesting takes will continue to provide clean, potable water.

In most cases, rainwater is safer than any other water you drink. It is softer, cleaner, and has no additives like city and well water.

Another common question that parallels the legality of rainwater harvesting is questioning its morality. How does harvesting rainwater affect an already struggling ecosystem?

Freshwater is a finite resource, so, understandably, people would want to know about the renewability of rainwater. In essence, rainwater harvesting is part of the rainwater cycle; it just takes a few extra steps.

Will Rainwater Harvesting Ever Become Illegal?

Anything is possible, but it is unlikely that will ever happen. It is already legal in most states, and many government facilities are starting to install rainwater capture systems on their properties. If the government uses them, it is unlikely they will ever be made illegal. Even the few states that regulate rainwater capture are working to repeal those laws. Organizations like the American Rainwater Catchment Systems Association work diligently to represent rainwater harvester's interests all over the country. Read more rainwater harvesting laws.

Rainwater harvesting seems like something our ancestors did for survival, but in the 21st century, this technology is the future of potable water. As governments strive to get a hold on the way humans are impacting the Earth, our government has begun to embrace green options like rainwater harvesting with open arms meaning that it is legal now and will likely always be legal in the future. If you would like to learn more about our state-of-the-art system or are ready to install one today, contact us, and we will gladly take you through the process and answer any questions you may have.